As leaders of today and innovators of tomorrow, BRC builds on a rich legacy of pioneering acoustical design

Recognizing that there was more to acoustical engineering than just theater design, the original TRC team — with partners Buzz Towne, Roy Richards, and Herb Chaudiere — transformed the architectural and engineering communities by introducing acoustical design into the mainstream. 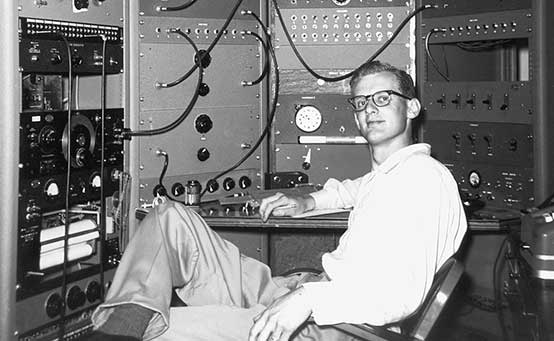 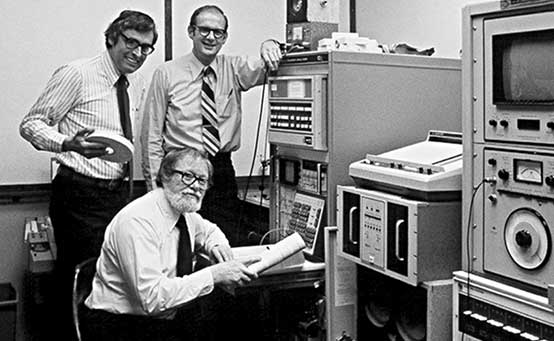 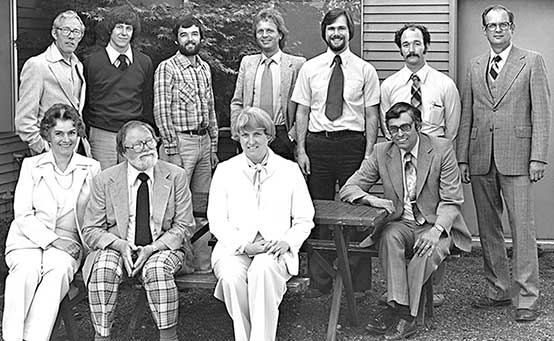 With a long legacy in the Northwest, our early projects established a tradition of excellence that we continue today.

Seattle-Tacoma Airport & the introduction of jet engines: In 1960, TRC was retained to study and compare aircraft departure noise between the recently introduced jet engine aircraft and the older model of propeller engine aircraft. The results showed a significant increase in noise from jet engines. In the early days of a long history of airport noise control, TRC provided expert testimony on the noise increase and developed mitigation for the new levels of noise impact.

Key Arena: Designed and built for the 1962 Seattle World’s Fair, the Arena team retained TRC to design the sound absorbent roof panels for noise and reverberant sound control. The facility is still in use today, and in 2017 the iconic roof was officially designated for local historic landmark status.

Trans-Alaska Pipeline: In the mid-1970s, the Trans-Alaska Pipeline was constructed from Prudhoe Bay to Valdez, Alaska in response to a significant oil shortage. TRC conducted pipeline vibration analyses to address one of the many engineering and construction challenges encountered in the extreme cold and difficult, isolated terrain.

Mt. St. Helens: After the 1980 eruption of Mt. St. Helens, TRC took infrasound measurements at the site to help record seismic activity and predict future eruptions. (And, lo and behold, the mountain has yet to erupt again!)

Intiman Theater & Second Stage: In the mid-1980s, TRC provided acoustical consultation for both original theaters, including auditorium acoustics and noise control for mechanical systems and exterior noise sources. Intiman continues today as a nationally recognized Outstanding Regional Theater, known for exceptional leadership, work on stage, and service to its audience and community.

Seattle Kingdome: When the giant dome’s interior tiles fell in 1994, TRC consulted on the best options to control reverberant sound. The chosen solution was a spray-on finish material that remained in place until the dome was imploded in March 2000.

In 1995, Dan Bruck took over as president, and the firm name changed to Bruck, Richards, Chaudiere, Inc. — BRC Acoustics!

Today, BRC continues to thrive as a premier acoustical consultancy 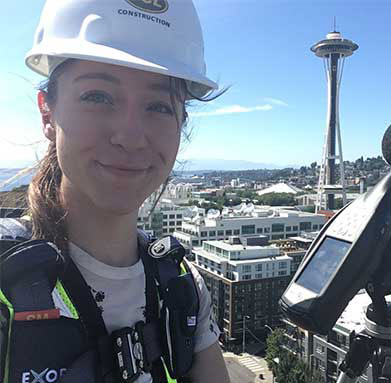 “As an acoustical consultant with BRC, I’ve worked on a much wider variety of projects than I ever could have expected while studying architectural acoustics. With BRC, I’ve traveled to locations as far and wide as snowy mountain ski resorts, oceanside fields, and 20-story rooftops.”